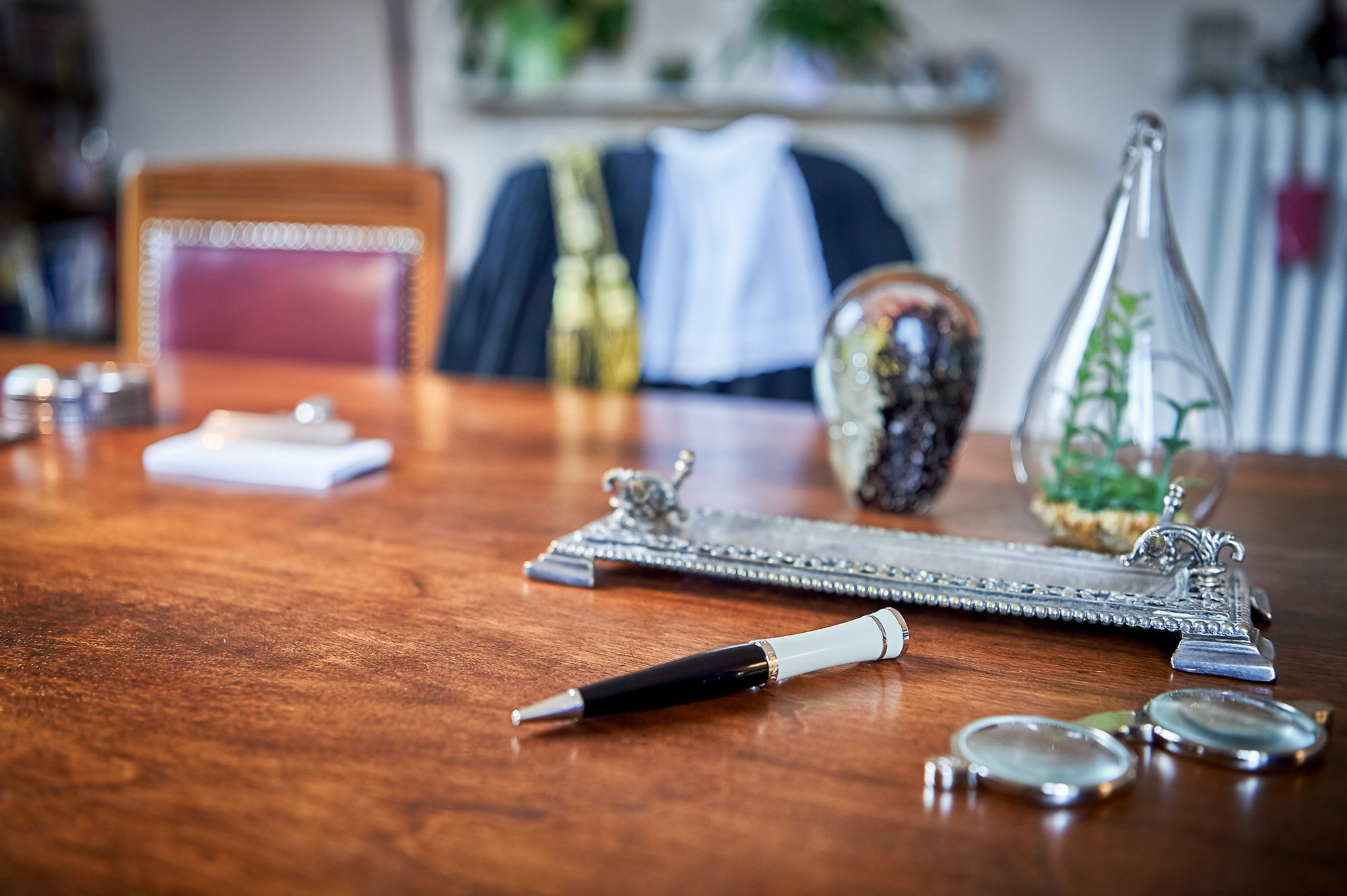 Born in Turin in 1966, he earned a law degree from the University of Parma in 1993. He has carried out his professional practice in Turin at various law firms. He has worked with attornies Marco Casavecchia (administrative law), Paolo Pautriè (civil, commercial, corporate law), Carlo Rossa (criminal law), and Marina Notaristefano (criminal law and family law). He has been registered at the bar association of Saluzzo (now the bar of Cuneo) since 2000. In 2012, he was admitted to practice before the Italian Supreme Court.

In January 2000 he founded the Studio Legale Avv. Marco Dastrù in Saluzzo (CN) his primary location with a focus on civil law.

Since 2012, he has been a Mediator of Civil and Commercial Disputes.

In 2013 he received a postgraduate diploma in EU Law at King’s College London. In 2015 he earned a Master of Laws (LLM) degree in International Trade Law from the University of Turin-IUSE.

Since 2015 he has been Of Cousel at Studio Legale Notaristefano.
Throughout his career, he has been focused on practice as well as teaching. He is a contract professor (in English-language courses) for USAC Italy (University Studies Abroad Consortium) and has taught and continues to teach Political and Economic Institutions of the European Union, International Human Rights, Economic Integration and Common Markets, International Politics, and Diplomacy. Since 2013 he has been teaching EU Anti-Discrimination Law at the University of Turin (SAA), Department of Management.